Have you heard about the weird fictitious history of Corn Flakes? Have you ever wondered where cornflakes came from? This article reveals the origin and bizarre reason cornflakes were invented. Read on.

For sometimes now, the origin of the popular cereal have sparked wild discussion on the internet. Corn Flakes’ origins have been the subject of rumors once again.

Today, in this blog we are going to reveal the bizarre or simply put Dr. John Harvey Kellogg’s surprising reason for Inventing Corn Flakes.

Cornflakes are a type of cereal that was invented in the early 1800s by William (WK) Kellogg and John Harvey Kellogg.

John Harvey Kellogg was a doctor, and he wanted to create a cereal that would be easy and convenient to eat.

He combined corn, rice, and wheat and created a cereal that was easy to chew, and made it possible for people to have breakfast on the go.

Who Invented Cornflakes? A Brief History

In 1898, entrepreneur William (WK) Kellogg and his brother John invented the cereal.

They tried a variety of grains, including wheat, oats, rice, barley, and corn, as well as other vegetarian foods.

Dr. John Harvey Kellogg, an Adventist, used these discoveries as the foundation for food for his patients at The Battle Creek Sanitarium in Michigan, where he was a superintendent.

He was a devotee of Sylvester Graham (the inventor of graham crackers and graham bread), and he believed that strong foods (such as spicy and sweet foods) would arouse passions, which, according to Seventh-day Adventists, constitute sins. As a result, the food he cooked for his patients in the Sanitarium was insipid.

When John and his brother Will were experimenting with cooked wheat, they let it sit for a longer period of time.

When they returned, they discovered that it had gone stale, but they couldn’t bear throwing it out because they were short on cash, so they proceeded to explore.

They stuffed cooked wheat into rollers in the hopes of getting long sheets of dough. They received flakes, which they toasted before serving to their patients. It was well received by the patients, and the flakes quickly became famous in the Sanatorium.

On May 31, 1895, Brothers applied for a patent for “Flaked Cereals and Process of Preparing Same,” which they got on April 14, 1896. After that, they experimented with different grains. This new meal’s mass marketing.

The breakfast cereal was well received by the patients, and Kellogg established the Kellogg Company to produce corn flakes for the general public. After a court dispute between the two brothers, a patent for the procedure was granted in 1896.

In 1906, this innovative meal was first mass-marketed. Will, the sanitarium’s business manager and owner of Battle Creek Toasted Corn Flake Company, began adding sugar to corn flakes, which his older brother despised because it went against his beliefs.

Will’s next strategy for increasing sales was to sell the “Funny Jungleland Moving Pictures Booklet” for every two boxes of Corn Flakes and ten cents. This was the first award offered for cereal sales, and it lasted for 23 years.

Kellogg’s flakes had the first mascot, a green rooster named Cornelius (Corny) Rooster, who is still one of Kellogg’s mascots today.

Nansi Richards, a harpist from Wales, recommended him to the Kellogg family, also a supporter of the Welsh language because the Welsh word for cockerel is “ceiliog,” which sounds like Kellogg.

With the popularity of corn flakes spreading throughout the community, C. W. Post, a former patient at the sanitarium, began producing his own version.

Kellogg proceeded to experiment with different grains and ingredients. He began producing Rice Krispies, another popular breakfast cereal, in 1928.

Dr. John Harvey Kellogg died in 1951 at the age of 91, leaving a large family behind.

Why Were Cornflakes Invented?

Cornflakes were invented in 1894 by John Harvey Kellogg, who was trying to make a more nutritious breakfast cereal.

John Harvey Kellogg was the director of the Battle Creek Sanitarium, a world-famous health resort established by the Seventh-day Adventist Church in Michigan.

The Sanitarium was a spa, a hydrotherapy center, a hospital, and a high-end hotel all rolled into one.

Kellogg served the elite as well as the needy who couldn’t afford to go to other hospitals.

Initially, his cereal was a failure and people found it too tough to eat. However, he persisted and eventually developed a recipe that was liked by many.

Cornflakes are now a popular breakfast cereal all over the world, and are often recommended as a healthier alternative to other cereal options.

He also felt that some food flavors could boost s&x drive while others, such as cereals and nuts, could lower it.

He described some of the harmful symptoms of m@sturbation in his book, Plain Facts for Old and Young: Embracing the Natural History and Hygiene of Organic Life.

What’s The Real Story Behind The Invention Of Cornflakes?

Howard Markel, a history of medicine professor at the University of Michigan, and author of a book on the Kellogg family stated that the original or initial idea for Corn Flakes arose from the necessity to create a breakfast food which may help with digestion by countering indigestion.

READ MORE: Why Were Chainsaws Invented To Help With Childbirth?

In late-nineteenth-century in America, indigestion was a prevalent health condition and complaint among the people.

“It’s no wonder Dr. Kellogg saw a need for a palatable, grain-based “health food” that was “easy on the digestion” and also easy to prepare,” Markel says.

The development of corn flakes was part of Dr. John Harvey Kellogg’s health crusade, which he called “biological living.”

Cornflakes are now one of the most popular breakfast cereals in the world. 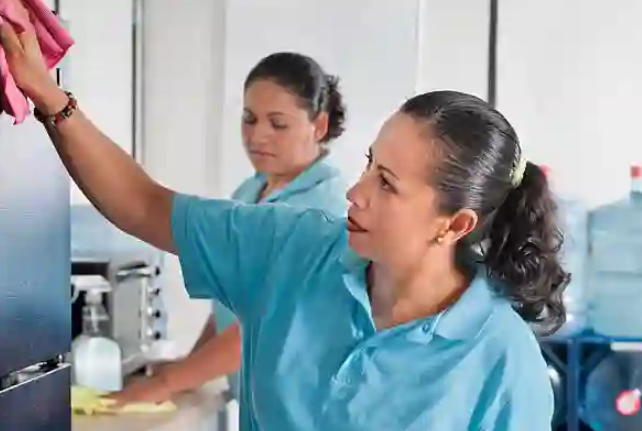 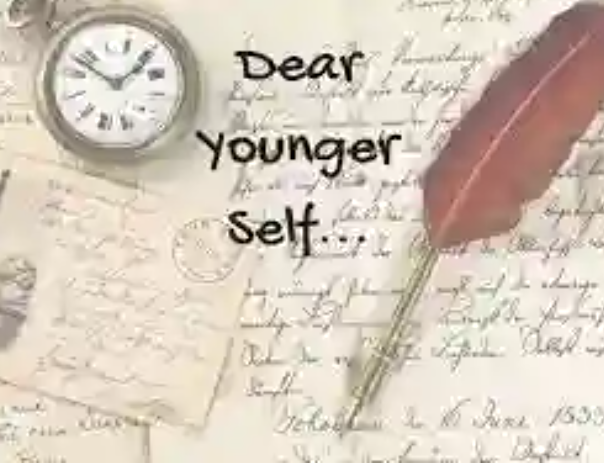 Letter To My Younger Self: About Change (Pt 2) 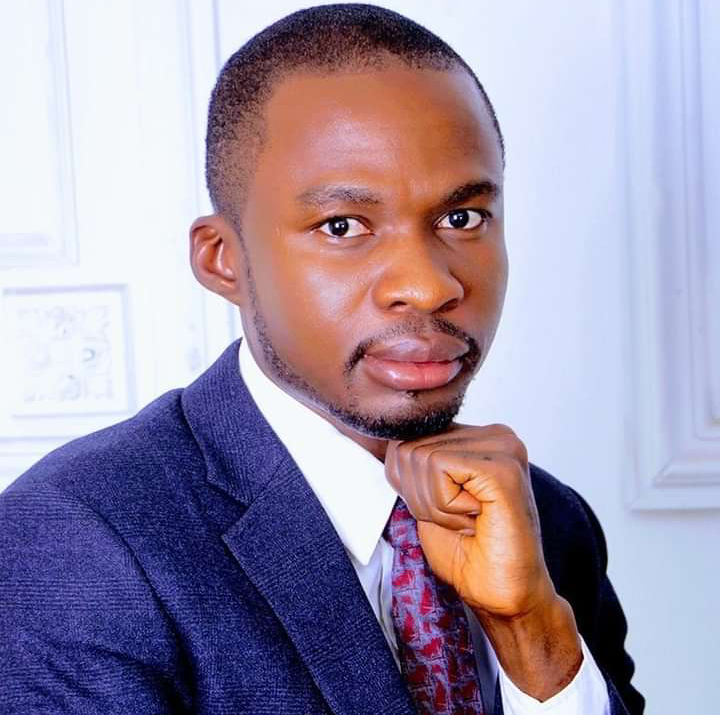 The Human Society As An Organism 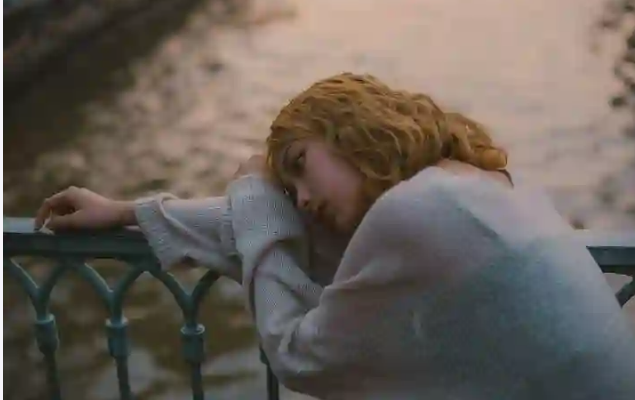 How To Manage Stress In Your Life In 2022