Ever wondered why does he keep around if he doesn’t want a relationship?

The question “why does he keep me around if he doesn’t want a relationship” is one women struggle with all the time.

Here we explore potential reasons for this and methods you can use to make him commit.

If you feel disconnected or frustrated about the state of your relationship with him, which is confusing, then is about time you ask the right question ” why does he keep me but doesn’t want a relationship?.

READ: Signs That He Doesn’t Want To Be In A Relationship With You.

No one wants to be wasted in life.

Why Does He Keep Me Around If He Doesn’t Want A Relationship?

Here are some of the reason a guy might keep you around if he doesn’t want a relationship:

Boredom can make us do lots of things we shouldn’t be doing. So, maybe he’s using her to quench his boredom so she’s prolly satisfying him and he wants her around.

3. He’s Waiting For The Right Person.

As humans, we all have spec and qualities we want in a person. So you’re not the right person he’s waiting for so he would suggest “friends with benefits”.

4. He’s Obviously Not Head Over Heels For You.

When we LOVE someone, we’d want to own them so he definitely doesn’t love you enough to be in a relationship.

READ MORE: What’s Love All About In A Relationship?

5. You Cook So well/Other House Duties.

There’s an adage that says the way to a man’s heart is through food. Most guys loves girls who can cook so well.

A guy might love your cooking but won’t want to be in a relationship with you. He will provide all the financial support pertaining the cooking aspects but might not be ready for a relationship.

Consequently, he’s benefiting from you. However, you prolly do house duties well enough to be kept around. So you’re maybe a side chick who can cook well, good in bed, etc

A friend is that one person who is your closest. A friend is someone that you are free with and share secrets and thought.

Most guys just want a listening ear. Someone who will always be there for them.

Many friendships have also been ended by attempts to make it romantic, which ultimately failed. If your relationship grew out of a great friendship, he might be keeping you around despite not wanting a relationship because he doesn’t want to lose you as a friend.

Most guys won’t want to enter into another abusive relationship thinking that is how all girls are.

If he’s been hurt in the past then it’s not so surprising that he might be afraid to truly give into the relationship due to his understandable fear that you’ll hurt him too.

Once you’ve been let down by one person, it becomes very difficult to trust anyone new. He might have open up about his feelings to another girl and won’t want to be abandon again.

Most guys sees some girls as someone to have fun with. Their is a name given to such guys as ‘playboy’. This kind of guys are not ready to be in a relationship but will want to have you around just for fun. They always need you when they feel lonely and want to have fun.

9. He Isn’t Convinced/Skeptical About You.

A guy who knows your characters will be convinced not to go into a relationship with you you know that were just keeping you as a friend.

If you don’t have a good character, no guy will want to go into a relationship with you.

READ MORE: Why Do Guys Distance Themselves After Intimacy?

Nice guys who are just friends with a girl already knows that she has an anger issue making them skeptical about entering into a relationship with such a lady.

Most guys aren’t only moved alone by the physical appearance, but also the character. If your character is bad, no guy will want anything serious to do with you. 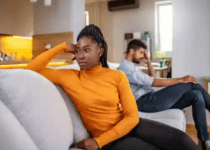 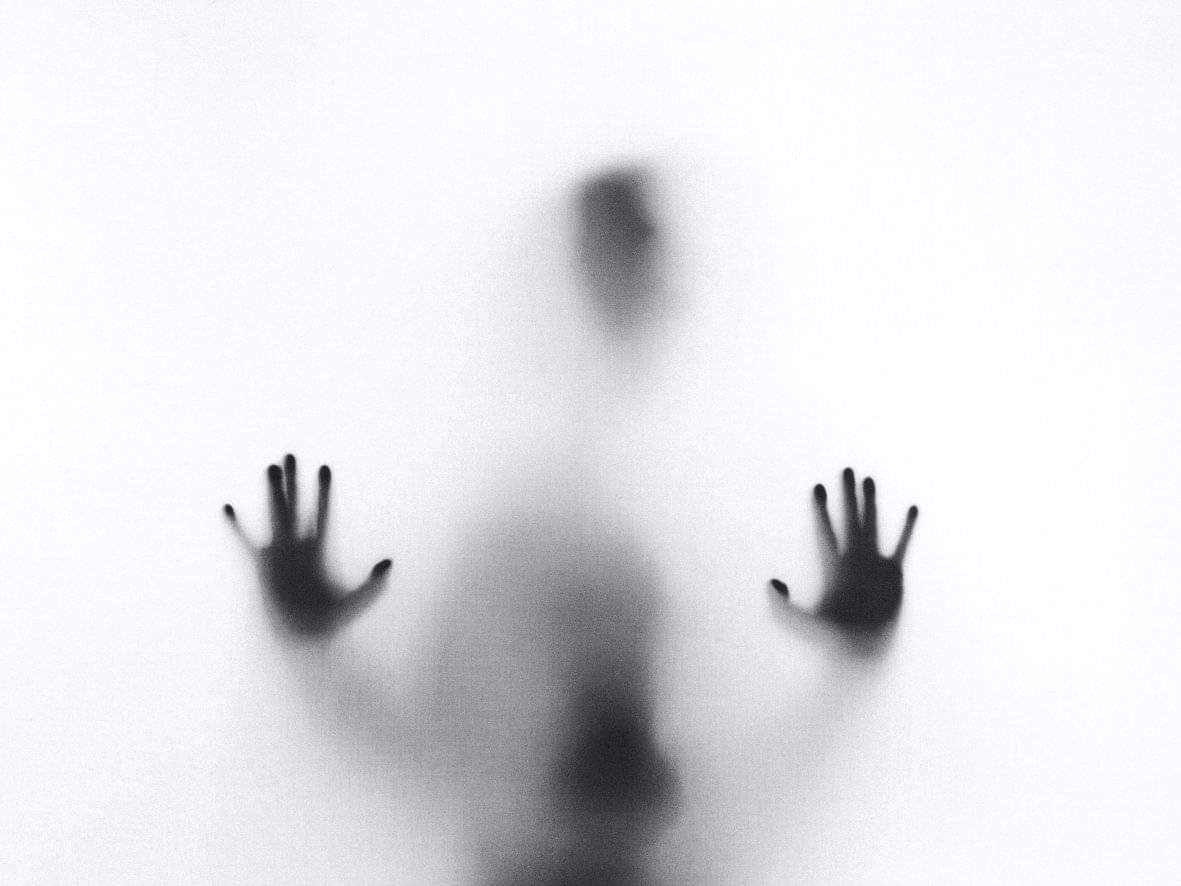 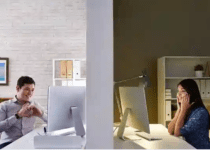