How can you tell if someone is no longer interested in you or a relationship?

READ: Sign’s To Know If You Are Truly In Love With Your Partner

For the purpose of this blog, we would be concentrating on the male counterparts in relationships. We will be taking a look of some warning signs he’s no longer interested in you. So follow me let’s ride!

8 Warning Signs A Guy Isn’t Interested in You Anymore

One of the first signs that your partner is no longer interested in you is if he becomes distant and withdrawn.

He may stop talking to you or initiating conversations, and he may even go out of his way to avoid you. This could be a sign that he’s afraid of getting too close to you due to the fact that he might not be able to handle the emotional fallout afterwards.

2. He Suddenly Changes His Behavior

Another sign that your partner may no longer be interested in you is if his behavior suddenly changes.

READ ALSO: Signs Your Girlfriend Has Lost Interest In You

For example, he might start doing things that he never did before or ignoring your presence completely. This could be a warning sign that he’s trying to push you away so that he can move on with his life without any emotional ties attached.

If your ve behavior, this could be a sign that he’s trying to get back at you for something. It’s one of the warning signs he’s no longer interested in you.

For example, he might start withholding affection or refusing to do things together because they used to be special to him. This type of behavior suggests that he doesn’t really care about your feelings anymore and wants revenge instead.

4. He Doesn’t Care To Call Or Text Anymore

If your partner doesn’t seem to care to call or text you anymore, it’s probably one of the warning signs he’s no longer interested in you.

This is because when a person is no longer interested in someone, they typically stop communicating with that person. In the case of relationships, this can lead to tension and conflict as the two people don’t understand what’s going on.

So if your partner isn’t calling or texting you anymore, it might be best to give them some space and see if they start talking to you again soon.

Remember, it’s never wrong to be honest with each other – even if it does hurt at first.

5. You Force Him To Spend Time With You

One reason why a person might stop spending time with you is if he feels like he’s been forced into it. If this is the case, it may signal that you’re not treating him fairly and that you’re not respecting his boundaries.

This can make him feel trapped and uncomfortable, which will eventually cause him to distance himself from you.

6. His Body Language Changes Towards You

When a person is no longer interested in you, their body language will change. They’ll be less communicative and distant, and they may even start to avoid eye contact.

If you notice these signs in your partner, it’s important to take action – especially if you’re feelings are still strong.

You might want to consider talking to them about what’s going on, or trying to schedule an appointment to discuss the situation further.

It can be difficult when things are unresolved, but hopefully working together can help both of you move on from this traumatic experience.

When someone begins to distance themselves from you, there are certain things that their body language will tell you. Here are a few of the most common signs:

– He becomes less interested in conversation and starts to avoid you as much as possible.
– He avoids looking at or speaking to you directly.
– He becomes more dismissive and argumentative.
– His mood becomes tense and depressive.

7. He’s Always In A Hurry To See You Off

If he’s always in a hurry to see you off when you’re leaving, that’s a sign that he’s no longer interested in you.

He may not want to spend time with you anymore because he doesn’t think you’re worth it. Alternatively, he may just be busy and want to get away from you as quickly as possible.

SEE: 10 Signs You Are Not In Love Anymore

Either way, it’s best to ignore him and move on because if your partner always wants to see you out soon, it’s probably a warning sign that he’s no longer interested in you. He may be trying to wrap things up quickly so that he can move on and find someone else who is more compatible.

It may also be indicative of other problems in the relationship, such as communication or conflict. If you’re not sure how to deal with this situation, it might be best to stay away and give him some time to sort things out on his own.

7. He Avoids Talking About The Future With You

If your significant other starts avoiding conversations about the future with you, it could be a sign that he’s no longer interested in you. It is a big red flag.He may be busy planning his own life away from you and doesn’t want to discuss what the future holds for the two of you.

READ MORE: Sign’s He Doesn’t Want To Be In A Relationship With You

He might also become distant or unfriendly towards you, refusing to spend time with you or engage in activities that used to be enjoyable for both of you.

If he never mentions wanting to see you again or asking how you’re doing, it’s probably best if you move on.

Relationship have its up and down. It can be sweet today and go crazy tomorrow, then you begin to wonder what happened to the sweet and lovey-dovey affections. This is to show you that nothing is guaranteed in life.

In this article, we were able to outline 8 signs he’s no longer interested in you.

Surely, these warning signs are not just limited to the 8 signs we listed. However, if you have any other signs that indicates a guy is no more interested in a lady, please feel free to drop it in the comment section. We would appreciate that.

How To Make A Long Distance Relationship Work

If you also find this blog useful, don’t forget to share. Sharing is caring. Thanks for reading! 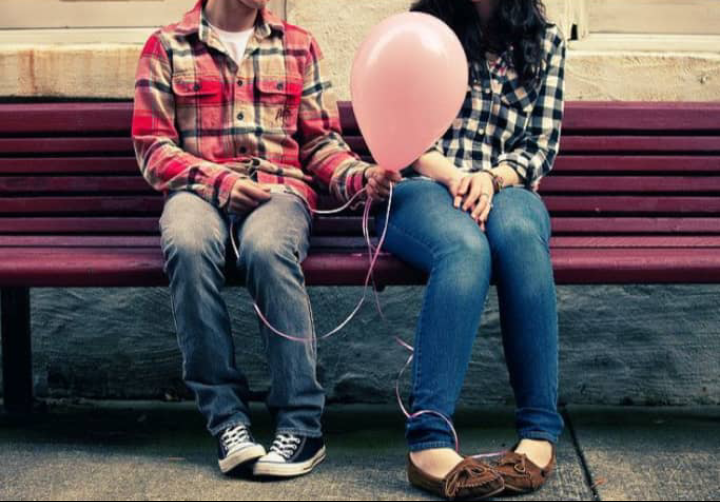 The Crush Syndrome: What You should Know 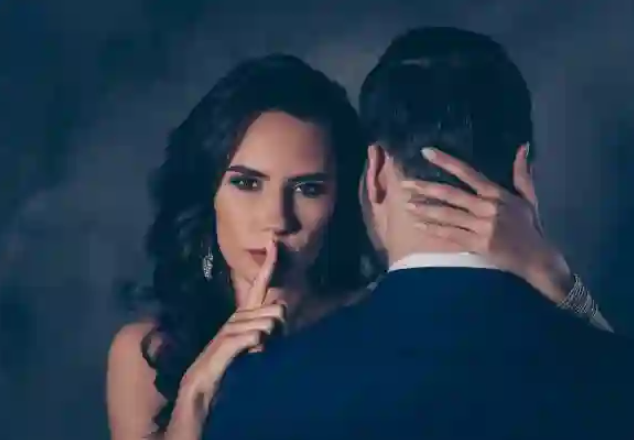 Why Do People Cheat On People They Love. 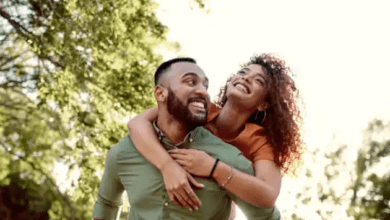 How To Find A Loyal Partner: 8 Major Signs 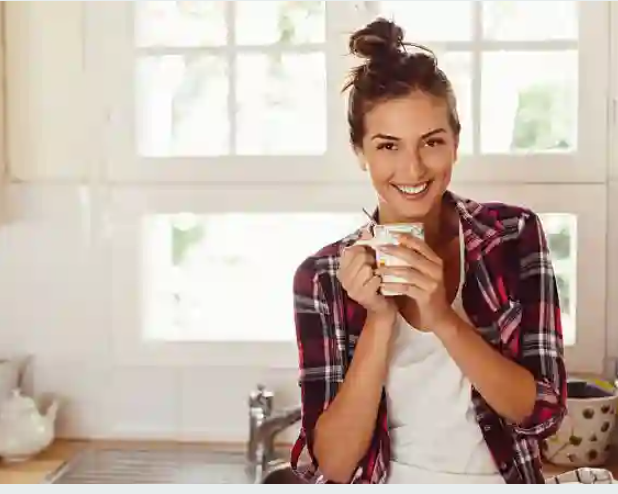 What Makes A Woman Wife Material?