Have you ever wondered why people no longer believe in love? You’re not alone.

A lot has been written about love, suspicion and doubt. Why? Because the phrase, I no longer believe in love , is one of the most uttered lines by people in pain.

Since the earliest ages, love has been a universal topic in all kinds of art forms. From poetry to cinema, people have always been inspired and moved by this concept.

In fact, it’s such a big deal that some people even dedicate their entire lives to the pursuit of it. But what happens when you actually get there?

It’s very common for people to decide that love isn’t all it’s cracked up to be. It’s hard to admit, but it’s true.

READ: Signs To Know You Are Truly In Love With Your Partner.

Sure, we want to find love. We want that kind of a fulfilling relationship with someone else and we want to be able to accept the love from another person.

But why do we have so much trouble doing this? What exactly is it that has stopped us from being able to believe in the idea of love?

One of the saddest things in the world is when two people meet and fall in love, only for their relationship to fall apart because they don’t work out. That is a sad thing for those involved.

But there are possibly even more remarkable reasons why people don’t believe in love any longer.

Love is an amazing feeling, to feel loved back is also amazing! If you don’t mind I’d like to talk about how love no longer exists.

There are many reasons why people no longer believe in love. It could be the age, the personality or maybe just a broken heart.

21 Reasons Why People No Longer Believe In Love.

Love is a beautiful thing, but it’s also a very complicated concept. It’s something that can be hard to define, even for people who have been in love for years.

In today’s dating world, there are many reasons why people don’t believe in love. We have had so many heartbreaks and been used by so many people that we no longer trust anyone.

People have become selfish and only care about themselves, which has made the world a horrible place to live in. People have lost their morals, values and principles and it is becoming very difficult for people to find love.

Many people don’t believe in love anymore, and some of these reasons are understandable. For example, some people have been hurt by past relationships or they’ve seen their parents’ marriages fall apart.

But there are also other reasons why people no longer believe in love that are less reasonable.

They have been hurt so many times that they don’t believe anyone can really love them unconditionally.

They have trust issues that make it hard for them to open up to others (especially their significant other.

READ: How To Build Trust In A Relationship.

This can lead to feeling clingy and insecure in the relationship, which doesn’t let the other person feel like they are free to make mistakes without being judged harshly by you.

They have experienced betrayal, abuse or abandonment in the past and have not healed from it.

They have been betrayed by a loved one and don’t want to go through that again.

They don’t want to be “trapped” in a relationship because they feel like once you get committed then there is no going back if things start to go downhill.

They’re afraid of commitment. They don’t want the responsibility of being in a committed relationship anymore.

5. Never Been Happy In A Relationship.

6. They Have Not Experience Love.

Some people may not know what love is because they haven’t experienced it yet, so they are likely not to believe in love.

They’ve never experienced true love, so they don’t know what it feels like

7. Just Got Out Of A Relationship.

If you just ended a relationship and usually what happens is that you will see your ex with someone else or your ex will start dating someone else or both things will happen at the same time so you can’t help but feel jealous and envious at their new found happiness which makes it impossible for you to get over them quickly.

If there were such thing as true love then why would divorce rates be so high?

Maybe they have seen their parents, friends divorce and they don’t want to follow in their footsteps too.

They think it will be easier to live alone than with someone who won’t love and respect them.

They’ve been hurt too many times before by someone who claimed to love them but didn’t value their feelings or needs in the relationship — or even worse, abused them emotionally or physically

10. They Don’t Think They Deserve To Be Loved.

11. There Parent Doesn’t Show Themselves Love.

They have never seen their parents- mom and dad love each other and therefore believe that it’s something that only happens in fairy tales or movies.

12. Drama In Their Childhood.

Their childhood was full of drama, chaos and unhappiness and they never had a chance to develop their own sense of self-worth or value because they were too busy trying to please everyone else instead of themselves (i.e., pleasing mommy/daddy).

They think that love is overrated, especially if you’re someone who has been in a relationship before and know what it feels like when it doesn’t work out (this is especially true for those who have been through heartbreak before)

They are too busy living their lives and having fun to worry about finding love at this point in their life.

Their past experiences with dating and relationships have been so bad (or even worse than bad) that they feel like giving up on ever finding true love again.

So, they are afraid of being vulnerable and opening up their heart to another person.

People are afraid that they will be rejected or ignored by the other person they like or love.

SEE: How To Handle Rejection From A Girl You Love.

They have lost faith in humanity because there are so many awful people in this world who do terrible things to others for no reason at all.

They are afraid of cheating in relationships or being cheated. They think that if their partner cheats on them then there’s no hope for them ever finding someone else who will treat them right.

READ: Why Do People Cheat On The People They Love?

They start having trust issues when they realize that their partner is cheating on them or has been unfaithful in some way or the other whether emotionally or physically while they were dating or even after they got married!

This could be because they have had experiences.

They feel that they’ve lost their self-worth because they’ve made mistakes in their past relationships which caused them pain – so they don’t think anyone would want to spend time with them.

20. Love Has Been Corrupted.

The idea of love has been corrupted by popular media like television shows and movies, which can make the real thing seem unattainable and less believable.

They don’t believe that people are capable of having genuine feelings for one another anymore.

READ MORE: What Is Love All About In A Relationship?

They feel people are just out for their own gain, and love is not enough to make them care about you beyond that.

Feeling of love doesn’t exist is one major reasons among the 21 reasons why people no longer believe in love in this article. 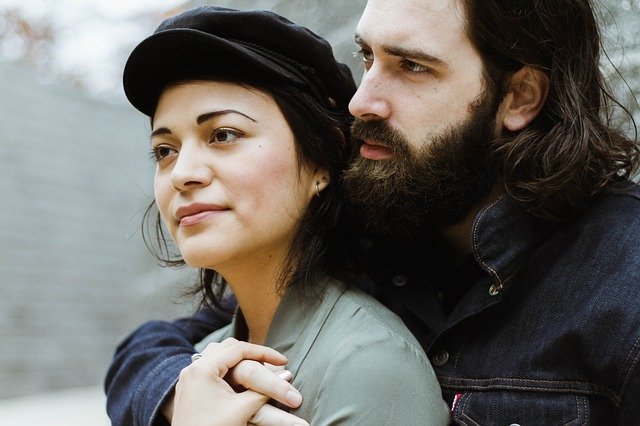 Toxic Behaviors You Should Never Tolerate In A Relationship 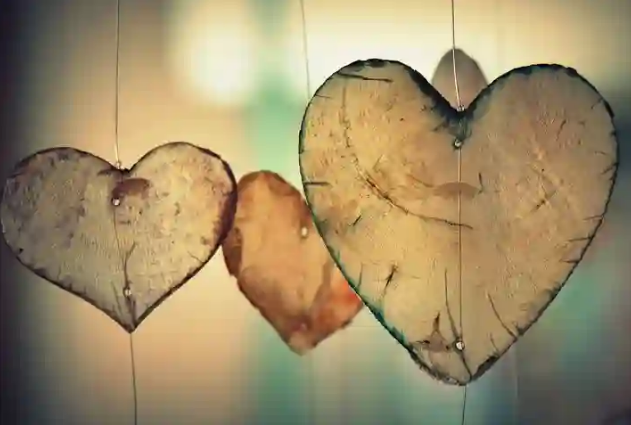 What Is Love All About In A Relationship? 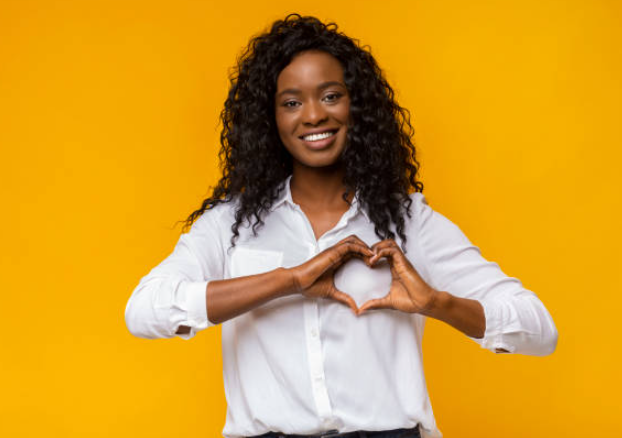 What Are The 5 Love Languages? 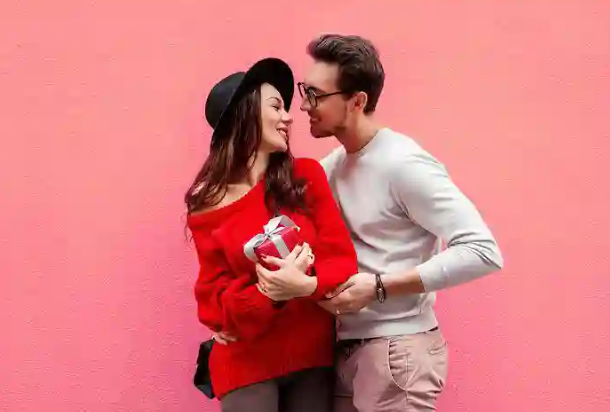