Hello, readers today will we be taking a look signs that she’s secretly in love with you.

Signs She’s Secretly Attracted To You.

Women are complicated creatures. They can be hard to read. This is because they’re different from men and have a lot more going on in their heads.

If you’re wondering if any woman has ever been secretly attracted to you, the this blog post is for you. We have listed signs that will let you know for sure.

Everyone has their own way of letting you know that they like you. Some people are good at hiding their feelings, but there are also some signs that can reveal their attraction to you.

Read on to find out if she is secretly attracted to you.

We all know that when a woman is into you, she’ll let you know. But sometimes, it can be hard to tell if she’s into you.

Women are more subtle about their interest, and many of them don’t want to show it openly. But there are some signs she’s interested that you can watch for if you know what to look for.

READ: Signs He Doesn’t Want To Be In A Relationship With You.

The signs she’s secretly attracted to you can be subtle and hard to read. The good news is, there are many of them. You just have to know what to look for.

Here are 20 signs she’s secretly attracted to you:

1. She Gazes At Your Face And Eyes.

If she keeps gazing into your eyes, then it means that she is really interested in getting to know you better.

It could mean that she wants to get closer to you or even flirt with you, so consider this as a good sign.

2. She Plays With Her Hair When Talking To You.

Playing with her hair is a very common sign of flirting because it shows that she is shy and nervous around you.

This is also an unconscious way for her to attract your attention, so don’t be surprised if she suddenly starts playing with her hair when talking to you!

3. She Touches Your Arm Or Hand While Talking.

This is another sign of flirting because touching is one of the most common ways in which people express affection towards someone else.

Normally, a woman won’t touch you unless she’s attracted to you. If she is touching your arm or leg while she’s talking to you, it is a sign that she wants to start connecting with you in a deeper way.

SEE: How To Attract People To Yourself.

If she touches your arm or hand while talking, then it means that she wants more physical contact between you and her.

If she touches your arm or shoulder when talking with you – even if it’s just for a second and then taken away again right away. This is a sign of physical attraction and warmth towards you on her part, but also comfortableness around you (which is also a good sign!).

She may do this subconsciously as well as on purpose. Be mindful of this one.

4. She’s Jealous Of Other Women Around You.

If she starts getting annoyed every time another woman talks to you or tries to make conversation with you, this could be an indication that she’s interested in being more than friends with you.

When a girl is jealous of other women around her crush, it means that she wants to be the only woman in his life.

5. She Gives You Compliment.

She compliments something about the way you talk, this could be the tone of your voice, manner of speaking, etc.

She asks if you want to hang out after work, even though she knows you have plans with other friends or family members that night.

7. She Calls You Pet Names.

She uses pet names when talking to or about you (e.g., “honey” or “babe”) even though they’re not one of your close friends or family members who she uses those terms with regularly.

8 . Always Checking Up On You.

She wants to know what’s going on in your life — how your day has been, how your weekend plans are coming along, etc.

That includes asking about your friends and family as well as other things that aren’t related directly to her.

If she’s smiling at you and laughing when you talk, it’s a good sign.

If she has an infectious smile, it will be hard to not smile back at her.

Whether it’s just small talk or more meaningful conversation, the more often she talks to you the better.

READ: How To Tell If Someone Doesn’t Want To Talk To You.

She may not even realize how much she likes talking to you because it could just be an easy way to pass time while waiting in line at the bank or sitting on the bus ride home from work.

11. She Doesn’t Look Away When She Talks To You (or is talking about something that interests her).

If she looks away when talking or speaking about something that interests her, then this could mean that there is something about your presence that makes her nervous.

However, if she maintains eye contact and doesn’t look away when talking about something that interests her (or listening), then this could mean that there is some sort of connection between the two of you and possibly attraction as well!

When a woman meets your gaze and holds it longer than usual, that’s a good sign that she finds you attractive.

She might even blush or look away quickly if she realizes what she’s doing.

She smiles at your jokes even if they’re not funny or relevant to what she’s talking about at the time (e.g., “What do you call someone who can’t dance?”).

This shows that she likes spending time with you and enjoys being around you more than anyone else in the room — even if she doesn’t know exactly why yet!

14. She Wants To Look Good Around You.

She tries to make herself look good around you, such as straightening her hair or wearing lipstick just for meeting up with your group of friends after class or work (not necessarily on a date).

She asks what you like in a woman or what kind of girl would be good for you to date (subconsciously checking to see if she fits the bill).

17. She Finds Excuses To Hang Out With You.

This one is pretty self explanatory. If she is finding reasons to hang out with you or asking if you want to go somewhere then it could be a sign that she’s interested in getting to know you better.

18. She Looks At You When She Thinks You’re Not Looking.

Another obvious sign is if she catches herself looking at you and quickly looks away or pretends like nothing happened.

19. She Smiles When Talking About Something Personal.

If she smiles while talking about something personal that only the two of you know about (like a story from your childhood) then that could be a sign that she likes talking to you more than other people because it allows her to feel closer to you.

It’s also likely that she enjoys having conversations with people who share similar interests as her, because it makes her feel comfortable around them, which can lead to attraction over time if both parties are interested in each other as well.

20. When She Talks, She’ll Look At You For Approval.

You’ve been friends for a while now and she hasn’t told anyone about this attraction yet. She has no idea how to approach the subject with you. That’s why she keeps quiet and just observes your behavior.

She’s seeing if there is any sign that you might have feelings for her too. If there isn’t, then she’ll put on her mask again and pretend like nothing ever happened.

The signs she’s secretly attracted to you are the same ones that women use to gauge whether or not you’re worth pursuing.

If she likes you, then you’ll see these signs throughout your interactions with her.

Hope you find this post 20 signs that she’s attracted to you secretly interesting and  you enjoyed reading it. 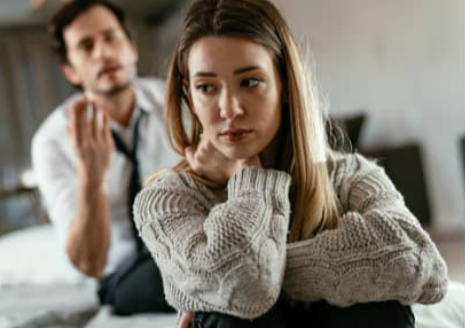 Signs You Are In A Toxic Relationship 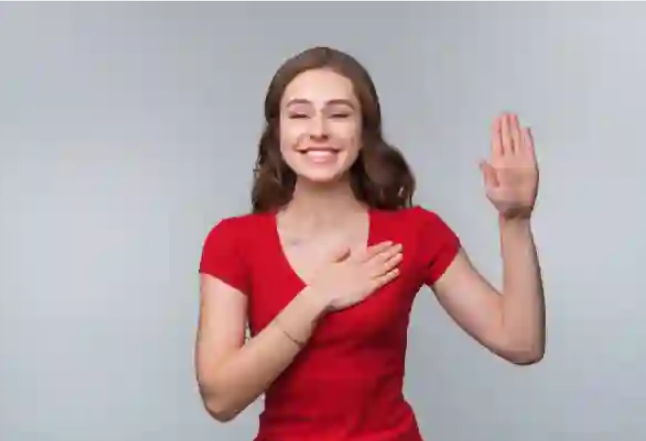 How To Find A Loyal Woman: 16 Proven Ways. 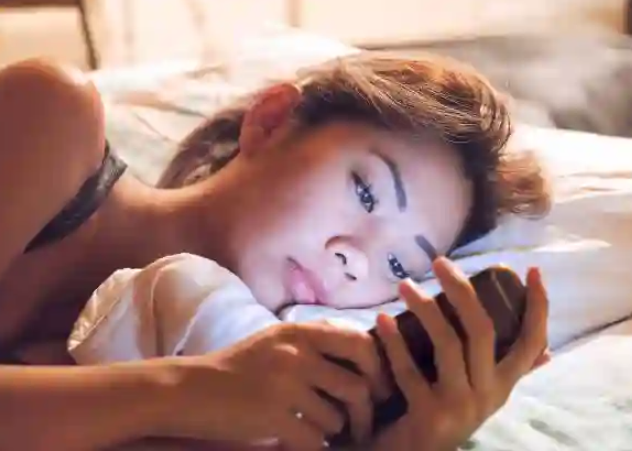 20 Goodnight Message To My Love 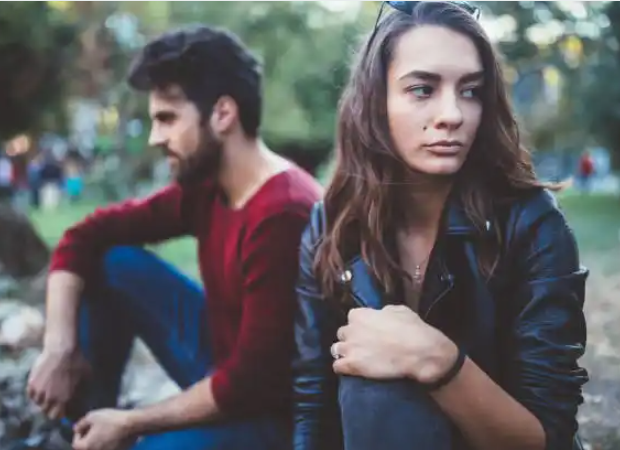 Who Is More Affected After Breakup Boy Or Girl?